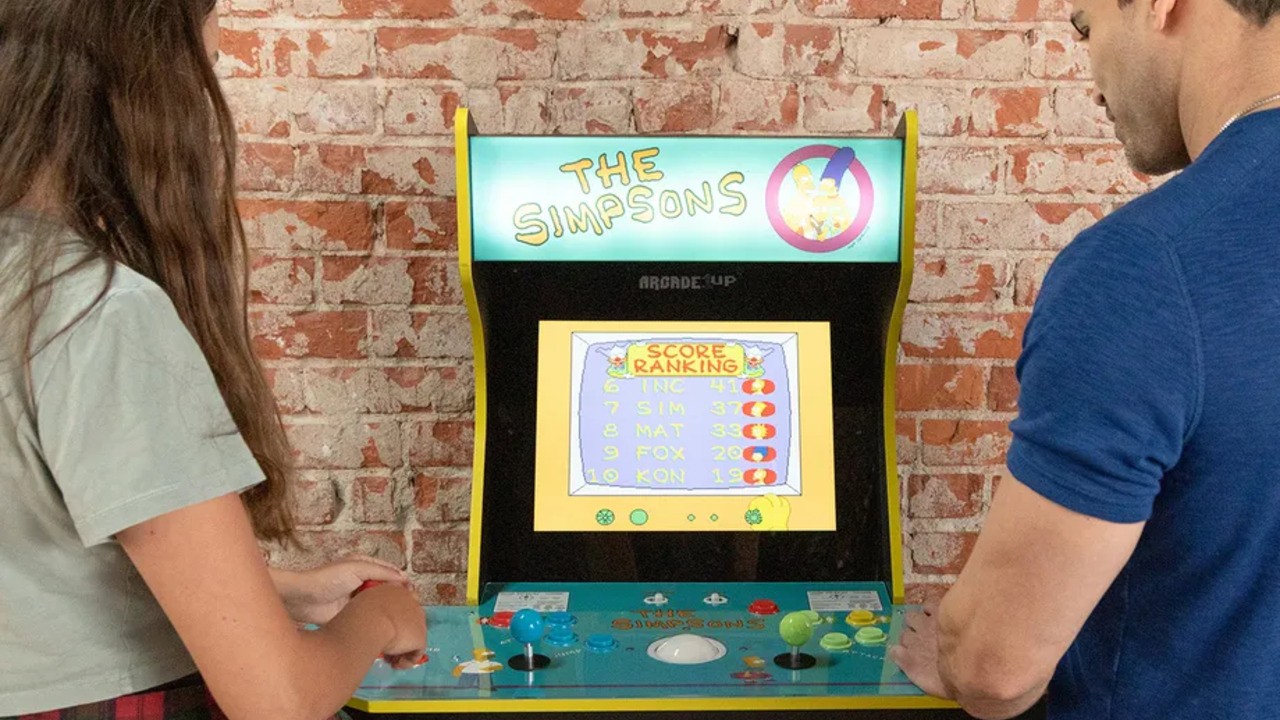 We all have important gaming memories from childhood, defining moments that helped to make us ‘gamers’. For this humble scribe one example was spending my parent’s hard-earned money on a few choice arcades at the local sports centre. One was The Simpsons, which we’d play as a family; as the younger brother I had to play as Lisa, which still stings.

It’s actually a darn good Konami beat ’em up, from the distant days gone by when the company made some of the best games out there. It had a re-release / port on Xbox 360 and PS3, but apparently it was only actually available to buy as a download on those systems for about two years. Licenses cost money, after all.

It seems like a classic that should get more love and, well, a release on Switch. While we wait for that to not happen, though, anyone with a spare $599.99 will be able to buy a replica cabinet of the game. It’s the work of Arcade1Up, which does all sorts of intriguing reproductions for those with a decent chunk of disposable income.

As reported by Siliconera, the cabinet will become available later this year; it’s actually 75% of the original’s size ‘for licensing reasons’, but a riser will allow you to lift the controls up. It’ll have Wi-Fi connectivity for applying updates and online multiplayer, a ‘branded stool’, and as a random bonus it’ll have a trackerball and a copy of The Simpsons Bowling, an arcade from 2000.

So there you have it. We sure won’t be buying one, but the idea of doing it is certainly nice; perhaps share some of your childhood arcade memories in the comments – go on, you know you want to.